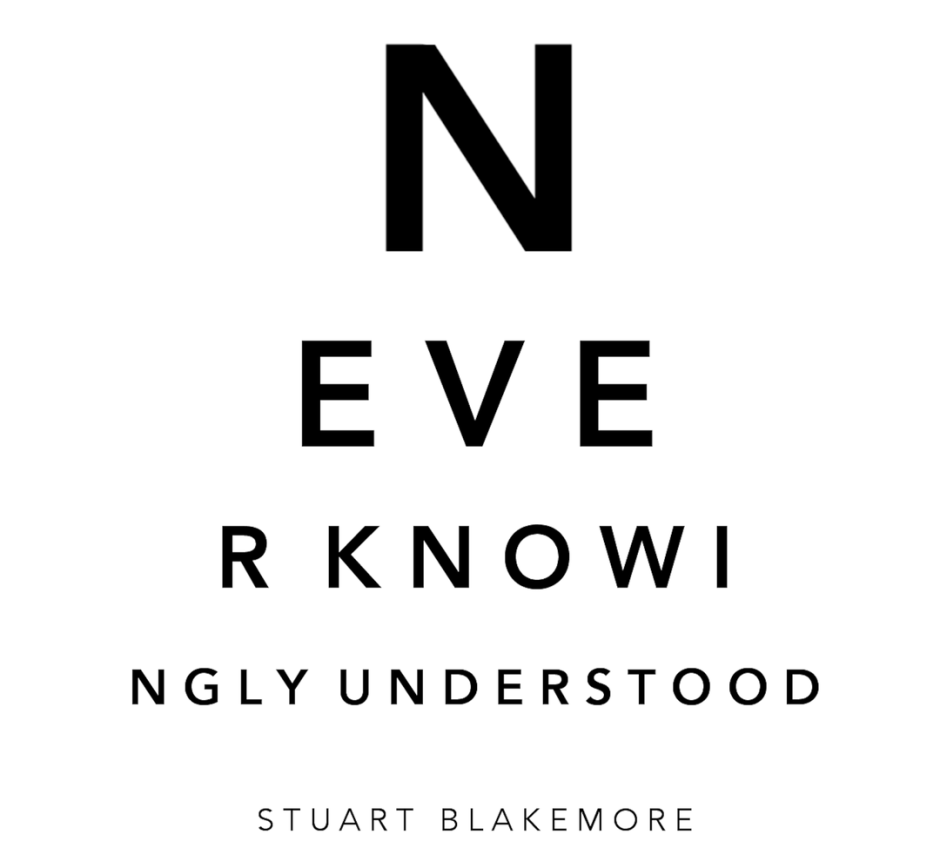 My shed was falling down.

It had served us well for the best part of twenty two years but the roof had collapsed and water was getting in almost everywhere. Nearly a quarter of a decade of tat was now slowly and rather moistly decomposing. Something had to be done. To replace it, the monumental task of clearing it out prior to demolition was initially required, a weekend task if ever there was one, if the weather was to allow.

Under a late summer sun, the door on the higgledy, piggedly wooden shack was pried open. I precariously climbed over the sodden remnants of boxes of cables and a hardly used inflatable canoe, across to the darkest, wettest and intimidatingly frightening recesses at the back, where slimey, many legged and uncommonly fast and angry monsters surely awaited me. The Ivy had burst through the hole in the roof and entangled itself steadfastly around paint pots and a vast number of corroded strimmers, I positioned myself as safely as possible and unenthusiastically began the task. The following hours saw two piles begin to be created out in the cleansing and drying sun outside the dilapidated hovel; one to be dried out and stored, the other to be later unceremoniously driven to the local tip and given a paupers burial. 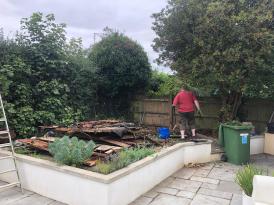 Under a broken shelf, on top of a cardboard box that had been nibbled and domiciled by many generations of rodents, who had dutifully nestled and nurtured their young amongst the cold metal of a Eumig cine projector, sat a metal box that they had been unable to chew their way into. The box was removed and I clambered back into the daylight and blinked whilst my eyes adjusted to the glare. As I considered which pile to select for the tin box I popped open the tight lid to reveal a handful of old cine films and a pile of thankfully very dry old photographs and negatives still wrapped in the paper envelopes that the film processors has originally presented them in.

I sat on the garden wall and started to flick through the photos.

Images of my youth, there in my hand; old friends, parties, days out, long since departed relatives, Mum and Dad, all grinning up at me from that coated photographic paper. Each new photo firing neurons in my brain and sending me back to the time and place from which the photons had been initially captured and stored in that rusty old metal box.

Two photos in particular not only took my breath away but also catapulted me right back nearly forty years. One of the woman I love and have been so blessed to have spent the rest of my life with. This photo was taken when we were just friends, out on a day in the country. I was already madly in love with her and any excuse to be in her company was seized upon, but she hadn’t quite got the memo yet. Her younger self sits perched on a five bar gate and behind her is the view of the rolling hills of Kent. I remembered distinctly the moment I took the photo, the moment that I looked through the viewfinder at her sitting atop the gate and how I simply ached for her as I clicked the shutter. As I considered the photo in my hand I also realised that the gate she was sitting on is less than a five minute walk from where we now live and made our home.

The other photo was of me with my often disputed haircut that some continue to mistakenly malign as being a mullet. My best mate and one of my other mates girlfriend and I are posing on the top deck of a Thames River Party Boat as we are about to pass under Waterloo Bridge, which can be seen illuminated in the night sky behind us and to which I am inexplicably pointing. We looked so young.

Both photos struck me with the same thought of how much potential they showed, the potential for friendship, growth and love. As the idea of a song began to form in my cobwebbed strewn head, I already knew I would simplify the thought around a single photo but all these thoughts would be wrapped into the lyric and the very specific time needed to be referenced. They weren’t date marked but by the simple process of haircut and fashion based detective work I knew I was looking at snapshots of the year 1985. I would later solidify the idea around this year and would also incorporate the titles and lyrics of some of the iconic hits in the charts from that year.

I knew that I would want the track to have a sense of both a mix of celebration of the potential we all have and melancholy of a distant shared past, but also to acknowledge our naivety at that age, we had no idea what was in store for us.

The next moment a loud crack broke my reminiscing and I quickly looked up to see what was left of the roof of the shed completely collapse and implode into the interior of the, thankfully unmanned, void where I probably should have been. As the moss, ivy leaves, old petrol receipts and torn pages of old cosmopolitan editions wafted past me amongst the shockwave and debris, I realised that in that moment, SupaSnaps might just have just saved my life. 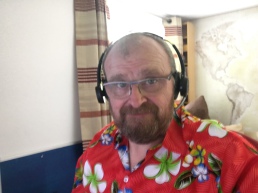 Conference calls were often quite dull before the pandemic, they are even duller now but there’s a lot more of them.

Along with the rest of my colleagues I had been sent home from the office on the Friday before the Government announced Lockdown, in order to test if we could work from home effectively. Late on the Friday afternoon we all got told to join a companywide conference call where we were told to stay at home for the foreseeable future. Over the weekend the news broke fully and it became apparent that no one was going anywhere, any time soon.

On social media the stirrings of discontent were beginning to bubble, the usual mob were starting to cough and splutter about civil liberties. Toilet roll, pasta and tinned goods were in short supply all of a sudden and on the TV, Piers Morgan was being a twat, that last one was just to show that not everything was out of kilter with reality.

I could not understand why anyone would object to being sent home to stop other people dying, it seemed a pretty simple solution to me as I tinkered around in the spare bedroom setting up my home office setup. As well as the work laptop I also set up my very old macbook to run off the same monitor. To test the speakers sound I opened up garage band. I clicked on a loop of a rock organ riff and Lockdown started to coalesce almost fully formed in my inner ear.

Sadly the route from inner ear to spotify, for me at least is quite a long one as I struggled to remember how to use garageband and slowly built the layers of the song.

The way I now usually work on a song is this. Build the core structure; opening, verse, chorus, bridge etc and then come up with the lyrics to layer in. If the feel of the lyrics then require some structural changes that is relatively easy to do. Once the core of the song is laid down I start to work on keyboards, melodic hook and harmonies to fill the rest of the song out. All of this process was established with this track as it’s the first time I had made songs on my own. In the dim and distant past I’d always worked with a group or at least one other, as this meant we could also share the warmth of the fire and hunt mammoth and avoid sabre tooth estate agents together as we trudged across the frozen pre historic tundra of the 1980’s and 90’s.

Progress was slow but the organ riff kept me going and by Sunday, I was happy with what I’d come up with…LockDown, with a the typo capital D staying in because it looked kind of interesting.

On Monday it was finished and posted on facebook for friends and also on linkedin, much to the surprise of colleagues, customers and contacts alike, who figured that I was just that old guy in the office who told funny stories about blackberries, talked about someone called Nik Kershaw and kept mentioning mammoths.

Getting hold of me

If you have any queries or wish to make an appointment, please contact us:

Get social with us.